Kayla's last day of preschool was on May 25th.  I can't believe my little girl is growing up and moving up to Kindergarten in August.  She really enjoyed her 3 years of preschool at SPARK (free preschool program in our school district - Humble ISD).  Kayla also had the opportunity to go to a private preschool the last 5 months of preschool.  She loved it and was sad it was over.  I have a preschool graduate!!!

***Rachel and Haley's update coming up in the next post*** 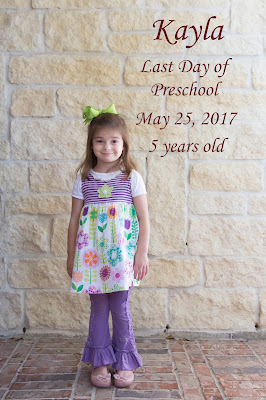 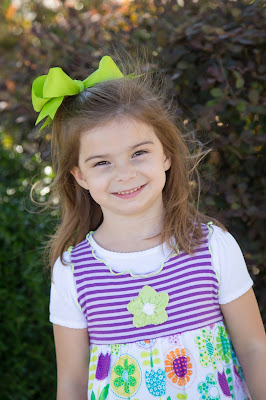 Below are some graduation pictures I took: 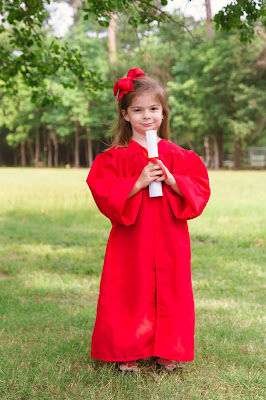 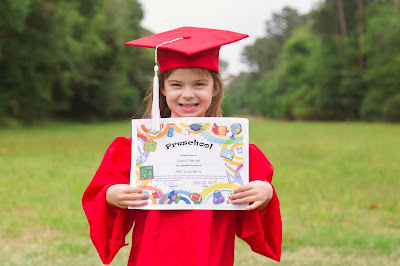 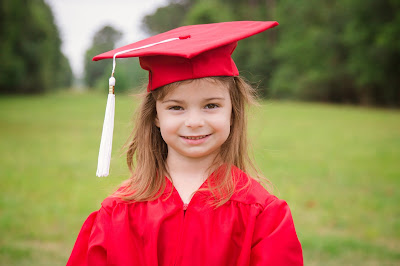 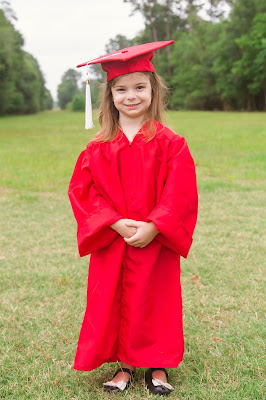 Posted by Amanda No comments:

I am sooo behind on this post, but Brandon turned 17 months on May 14th (Mother's day)!  I'm so beyond grateful for all my 10 children who made me a mother.

At 17 months he continued to crawl around everywhere as well as get into everything!  He progressed even more with getting up on those knees.  Back in April Brandon got little SMO/AFO (ankle/leg) braces.  He had been working with his PT with those and and did well at putting pressure on his feet and ankles to stand (with assistance).  He isn't standing all by his self just yet, but the braces help him keep those legs sturdy to stand with assistance.


Brandon did have his sleep study on May 15.  The results of that sleep study showed he did have obstructive sleep apnea and will have to have his tonsils and adenoids removed on July 18.  He will also be getting tubes put in his ears since he is getting more ear infections.  He got another ear infection on May 6th.

Since I am so behind on getting this update up, I can't remember every little thing he did during his 17th month, but Brandon continued to be a good sleeper despite the sleep apnea.  As for his eating, well he loves to eat and eating all kinds of regular table foods. He is still using the bottle to drink, but we have been working on a straw cup for water.

He is our lovable sweet little boy!

Here are his 17 month pictures: 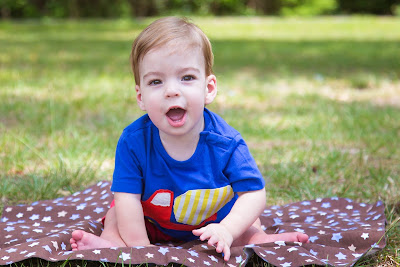 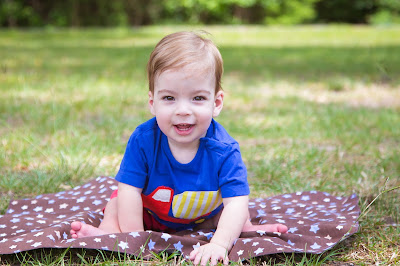 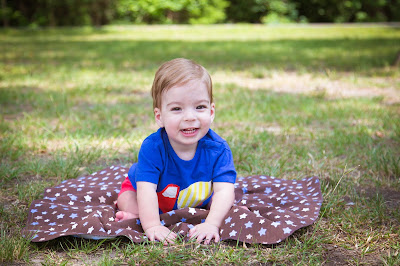 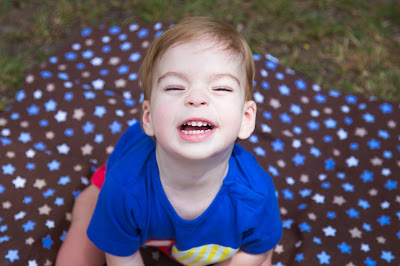 Posted by Amanda No comments: