Night out with the Houston Rockets

This time around, we were able to go court level during pre-game and I had a media pass which allowed me to take pictures with my camera and 75-300 mm lens which is typically not allowed in the Toyota center.  I was able to get some great pictures before and during the game.  After the game, Thomas and I had the opportunity to shoot some free throws.  We each got to shoot twice.  I of course missed both times, but Thomas made one of the shots.  Good times and an awesome time out together! 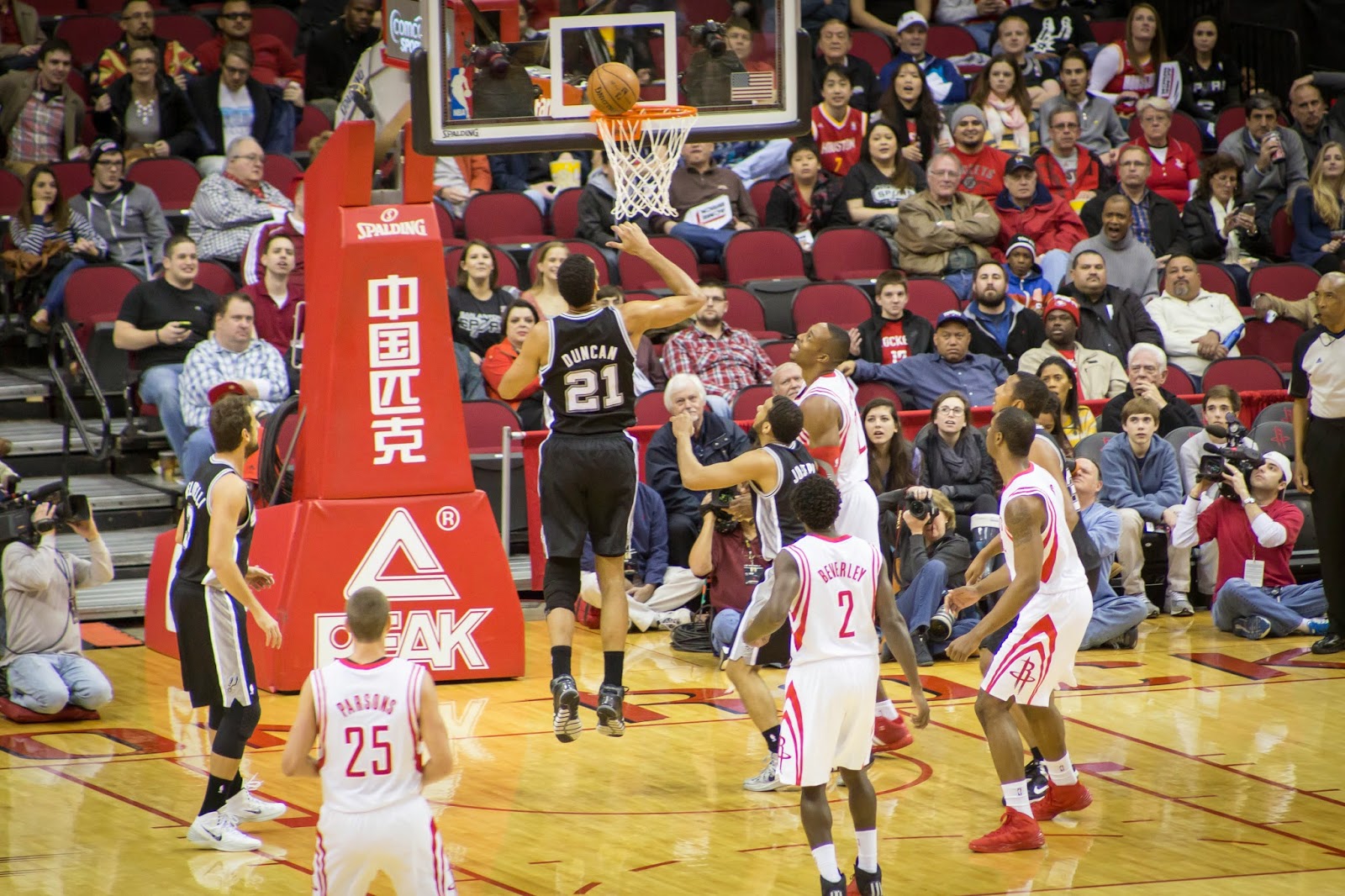 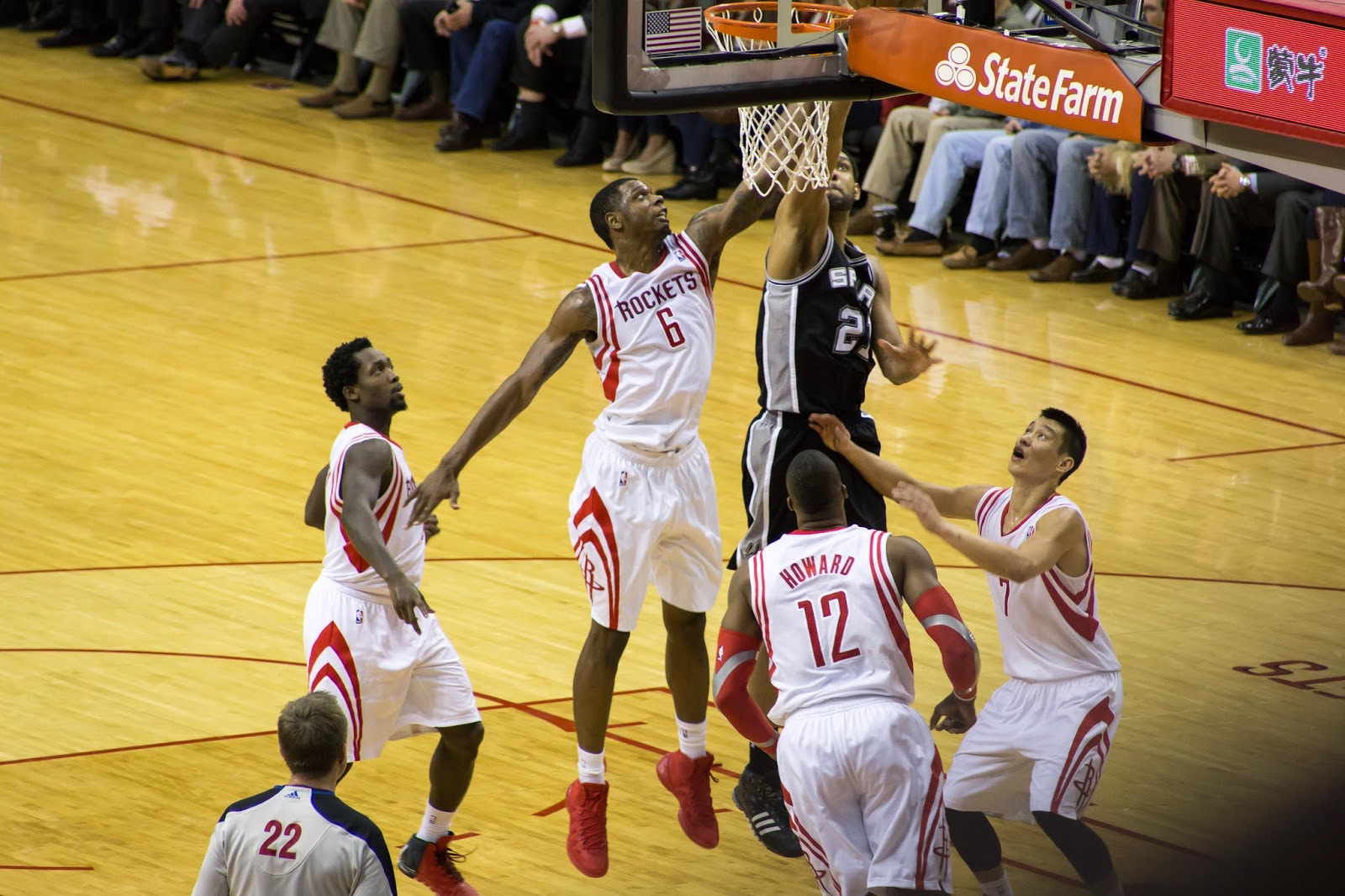 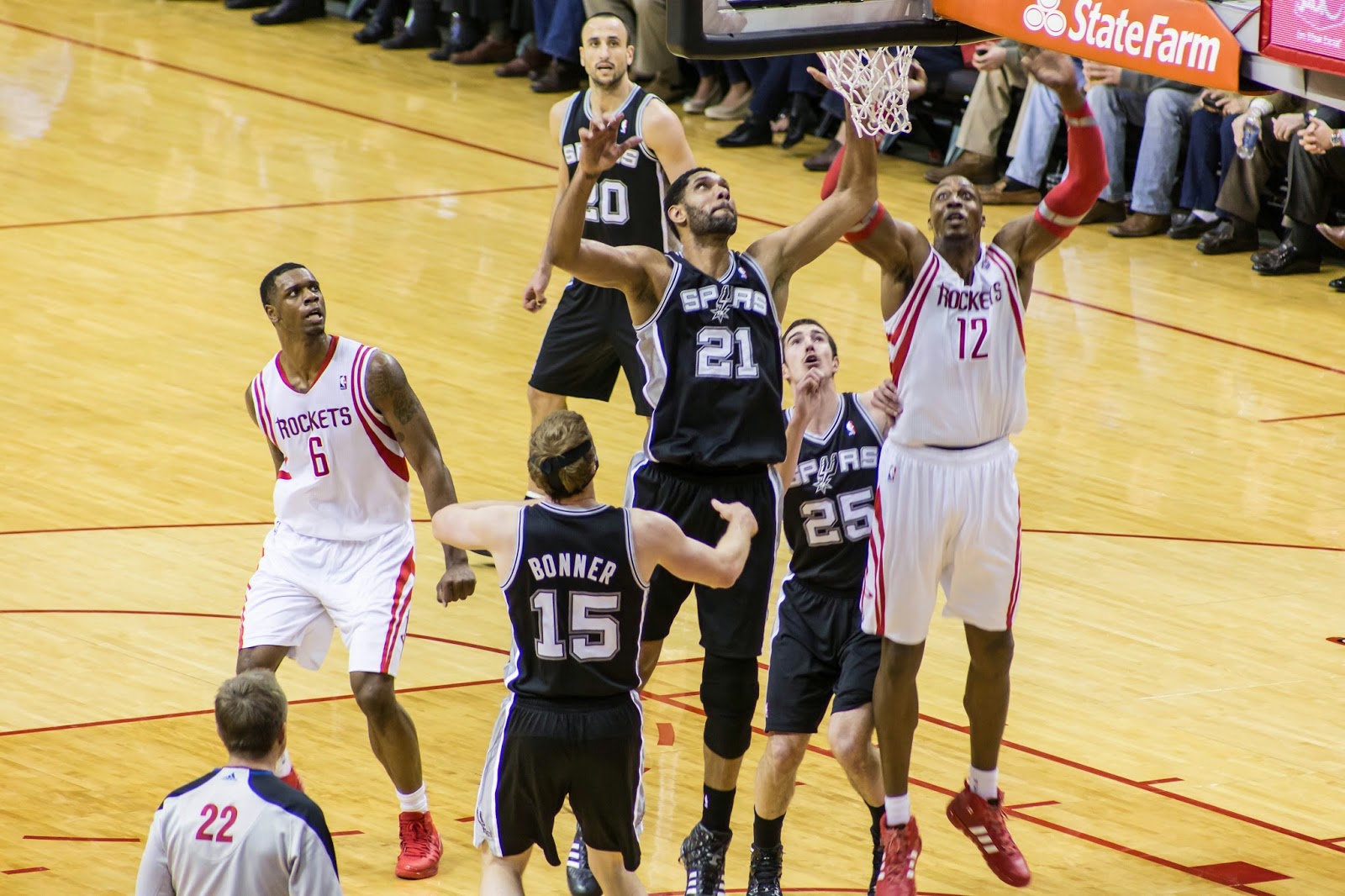 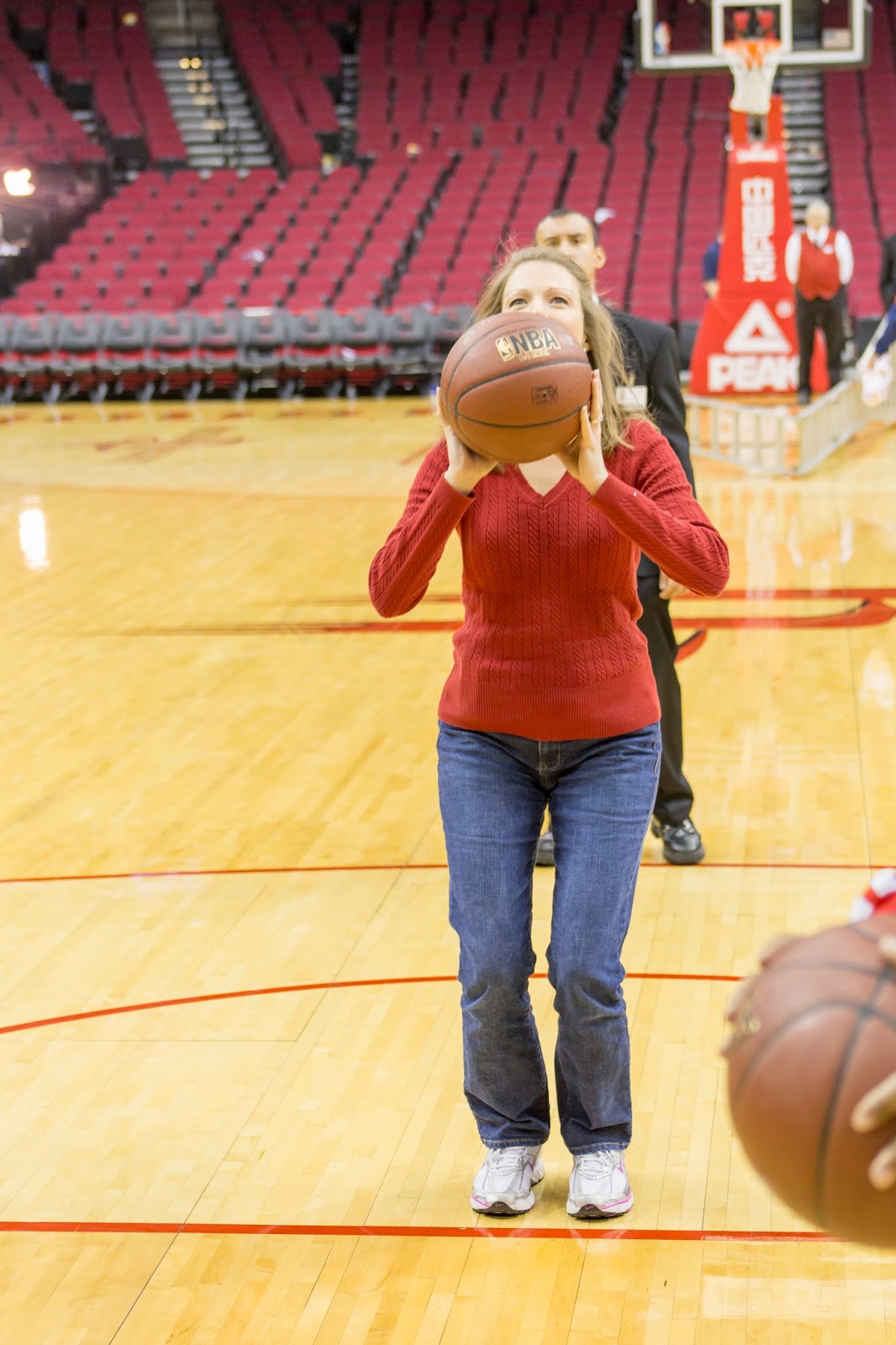 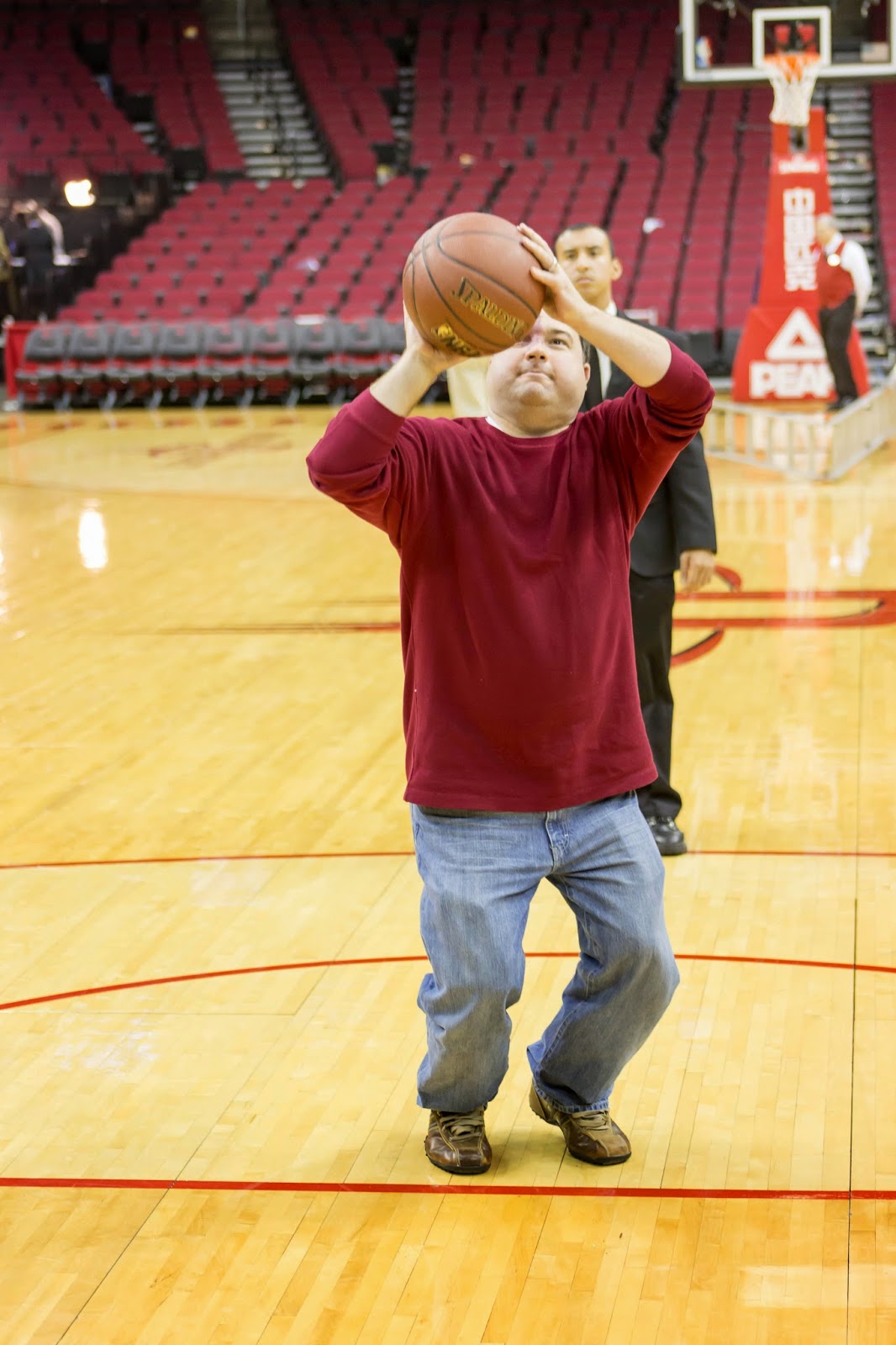