Brandon turned 9 months on September 14th.  He saw his pediatrician that day and here are his stats:

Brandon is growing well along his growth curves.  We are especially happy that his head circumference is on the curve and is normal size.  When he was born his head was off the growth chart due to the hydrocephalus.  Brandon is currently wearing 9 month size clothing.

Brandon is such a good sleeper.  He continues to sleep well at night.  He sleeps about 11-12 hours at night.  He's definitely not a good napper though.  He takes a couple of short cat naps during the day.

Brandon is doing better with eating baby food though he prefers the cereals over the plain fruits or vegetables.  He loves the baby cereals.  He can also eat the Gerber puffs but he doesn't know how to pick them up yet so I have to feed them to him.  He will learn to pick them up as he gets older.  He is so interested in the foods we eat.  I think he would rather eat regular table food over the baby foods.  As he learns to pick up foods off his tray he will get more regular foods.

As for his physical abilities he is making progress.  His core is getting stronger.  He is doing better at rolling over from his back to his tummy and he can now roll from his tummy to his back.  He started doing that on September 17th.  His spina bifida sure has slowed him down physically but with therapy and time he will continue to move forward.  His physical therapist is working with him to learn to sit and crawl.

Brandon finally got to see his urologist on September 19th.  This is the appointment we have been waiting for since June when the physician assistant told us to start cathing him 4 times a day.  About a week before this urology appointment I started writing down Brandon's urine outputs that I got from his caths.  His urologist took a look at the amounts and told us to only cath him every 12 hours (twice a day)!!!  What a blessing that Brandon is emptying most of what is in his bladder.  He just needs a little help with two times a day cathing.  Its so nice only having to cath him twice a day verses 4 times a day!!

Brandon also went to the Spina Bifida clinic at the Shriners Hospital on September 16th and got a good report.  They took X-rays of his hips and feet to check for issues and they found no problems!  The only thing that was found was two lab results that were high (not related to spina bifida).  His phosphorus level and his testosterone level were high.  Brandon will be seeing an endocrinologist and a nephrologist regarding these abnormal labs.  Will report more on that with his 10 month update.  But both of these are fixable.  I don't anticipate any long term issues with it.

Brandon is such a sweet boy!  He is a miracle along with all our children.  Such a precious blessing to our family! 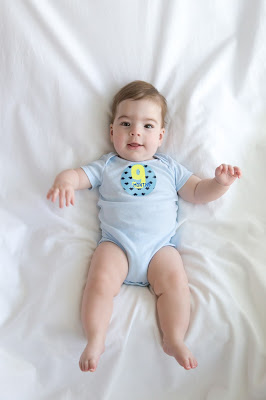 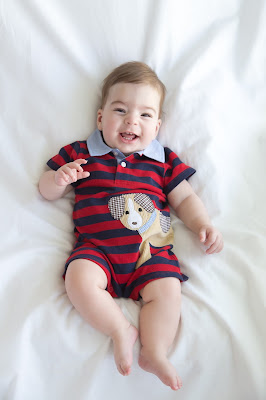 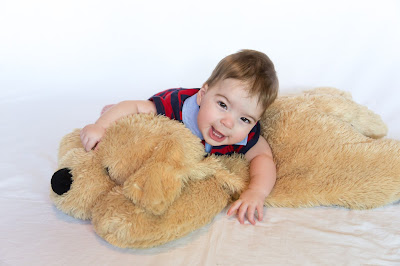 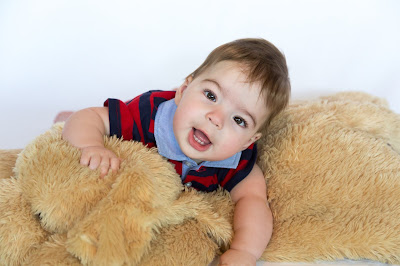 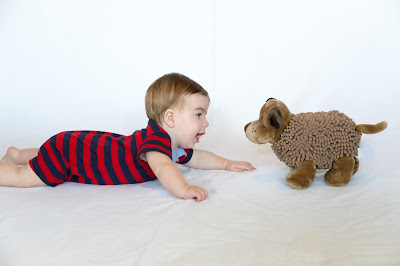 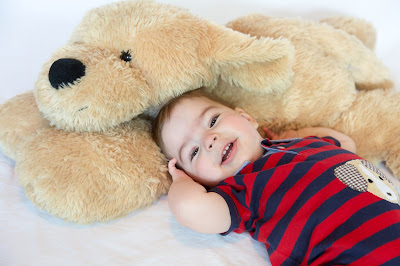 Kayla started her last year of preschool on September 12.  She is attending the same preschool she has attended since she turned three.  Its a preschool program through our school district called SPARK.  Its a free program and she usually attends two times per week.  She enjoys it and I'm happy that it's helping her prepare for Kindergarten.  Plus the teachers are great!

Of course, I took some first day of preschool pictures! 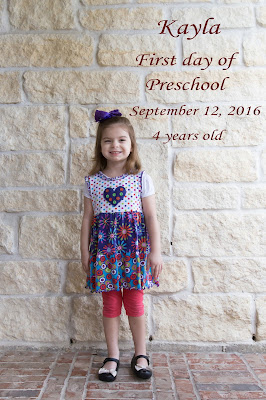 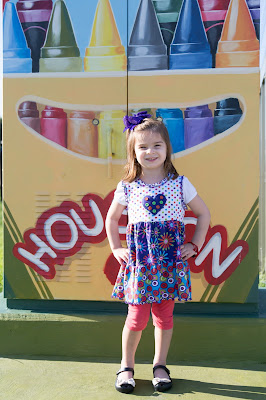 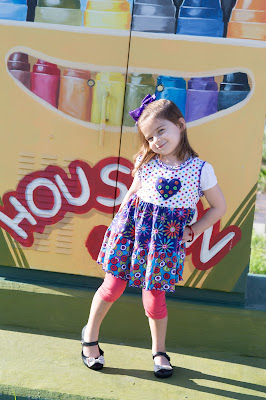 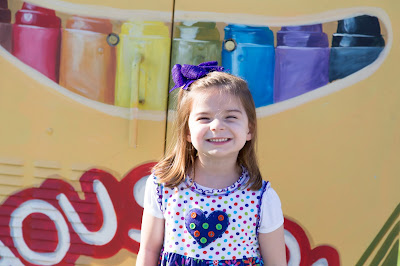