Again this post is late, but this time its due to my camera unexpectedly breaking the day before Brandon turned 4 months on the 14th.  I was getting ready to do a photo shoot with him when I switched lenses on my camera.  Well something was wrong with the lens and it jammed up my camera and when I went to take the lens off it broke some very important sensors on the camera.  To this date, my camera is still getting repaired and I hope to get it back the first week of May.  Life continues on so I borrowed my sister in laws camera recently to take Brandon's 4 month pictures.  I took his pictures fairly quickly so I didn't get to be as creative as I usually am since I was so late taking them, but I got them taken none the less.  Its so very important to me to capture milestones and wonderful moments of my children.  I rely heavily on my camera for this.  I miss my camera.

Brandon went to the doctor on the 15th of April.  Here are his stats:

He's a chunky boy!  Also so happy that his head circumference is finally on the chart!  His body is catching up to his head.  All looked good with Brandon except via a lab test he is a little anemic so we are giving him Poly-vi-sol with iron everyday.  Brandon also saw his neurosurgeon on April 20th.  The neurosurgeon is pleased with how things are going with Brandon, but we and the neurosurgeon have observed that his left ankle doesn't move well.  His foot tends to drop.  He doesn't move that foot up well at all.  But his neurosurgeon says this won't keep him from walking.  He will walk.  He will just need to strengthen that foot/ankle over time and possibly need a brace on that left foot.  He also has a lack of sensation from his knees down to his feet due to the spina bifida.  Again this won't keep him from walking.  Brandon's bowels and bladder are still working good.  He will get another bladder test in June or July.

Brandon is making great progress developmentally.  He smiles a lot.  He has even begun to laugh some.  Baby giggles are the best!  He is alert and loves to look around just like Kayla did at this age.  He has started blowing bubbles with his mouth.  He coos and makes sounds.  He is going to be a talker as well.  He loves to be talked to and smiles back..  His smile just melts my heart.  He's a pretty good baby most of the time.  He does get so angry when he's hungry.  He sleeps well.  Its just so great to have a good sleeper.  We put him down to bed at about 10 pm.  He doesn't usually fuss when we put him down either.  He will sleep till about 7 am.  He's still likes to "snack" on his formula.  He usually eats 4 - 41/2 oz every 2-4 hours.  It varies so much.  We just feed on demand.  Brandon does suck his thumb at times which is so cute, but hoping it won't become an issue later in life.  Also I can't believe this, but Brandon already has his two bottom teeth coming in!  Because of the teething Brandon has been chewing on his hands/fingers a lot.

Brandon has a physical therapist that comes once a week to help him stay on track as much as possible.  She is helping him to learn to lift his head while on his tummy.  He hates tummy time, but is doing better with lifting his head while doing tummy time.  He is also slowly making progress towards rolling over.  Brandon finally has gotten better head control.  Its not 100%, but much better.  Brandon also has ECI and an Occupational therapist that see him regularly.

We are so very grateful for this boy!  He is such a miracle and doing so well despite the spina bifida.  I know Brandon will be able to do all things when he grows up and I know that spina bifida won't stop him at all! 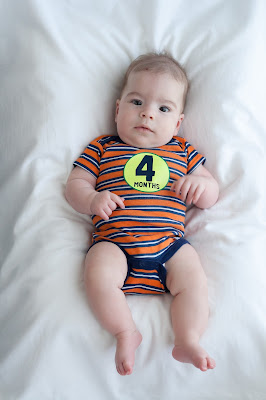 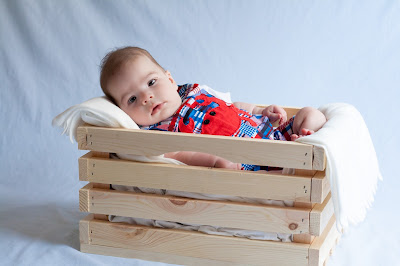 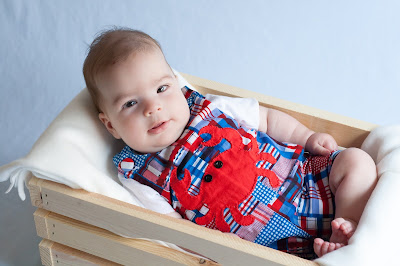 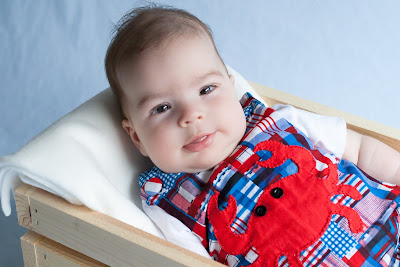 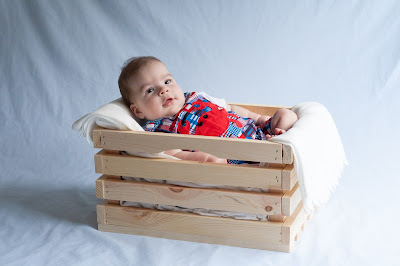 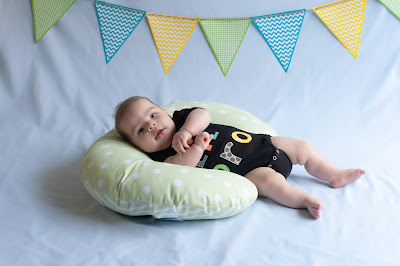 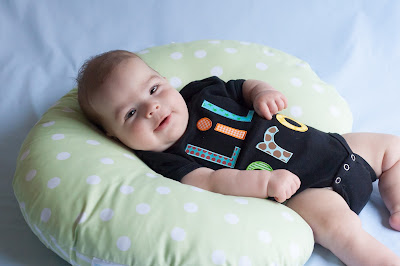 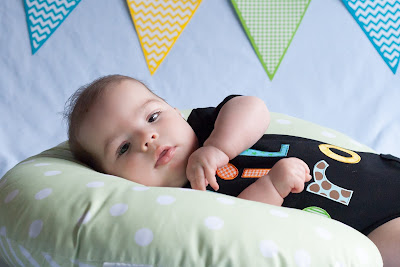 One of the things I must do this time of the year is to get pictures of my kids in the bluebonnets.  The Texas state flower is the bluebonnet.  They are such beautiful flowers.  I love living in Texas!  I was born and raised in Texas and I'm proud that my kids were all Made in Texas.

Kayla turned four on December 9th, but I didn't take her 4 year old pictures until the end of January and some mid February due to having Brandon 5 days after her birthday.  Its been busy with the addition of Brandon, but all is good!  I got her 4 year old pictures taken.  Its so important to me to get pictures of my kids as they grow.  I love looking back at pictures I have taken in the past and seeing how my kids have changed and grown.

Here is a little bit about Kayla at 4 years old:

Kayla is a petite girl like Haley, but Kayla is almost as tall as Haley.  They can share most clothes.  Kayla is a picky eater.  She of course loves junk food and candy, but we limit those foods.  Her favorite food is pizza and chicken nuggets at Chick-fil-a.

Kayla is such a sweet, loving and funny girl!  She is growing up so fast.  She loves having friends and playing with them.  She is very social.  She talks well and talks a lot.  She loves to color and draw.  She also loves "My little Pony".  She loves ballet and her first recital will be in May.  Kayla continues to attend preschool through our school district.  She enjoys that as she gets to be with her friends plus the preschool does some fun stuff. 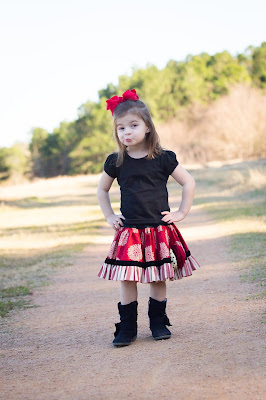 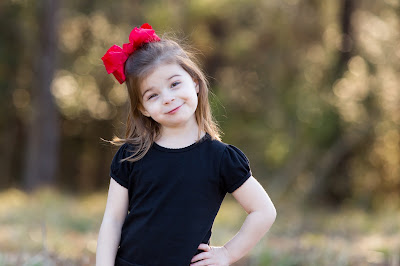 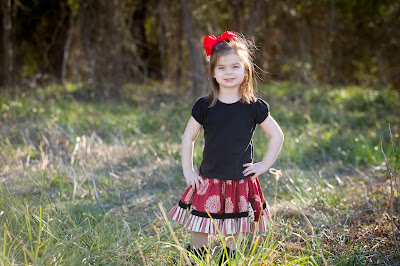 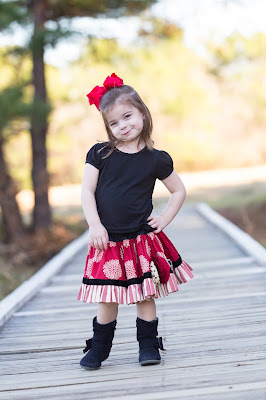 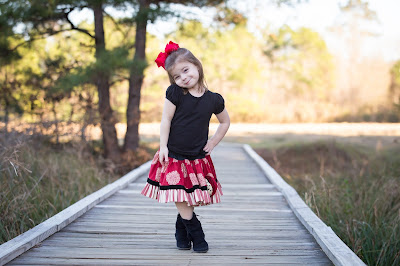 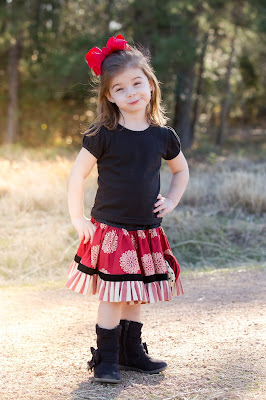 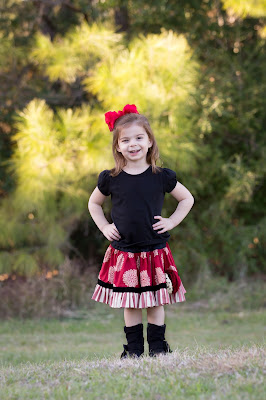 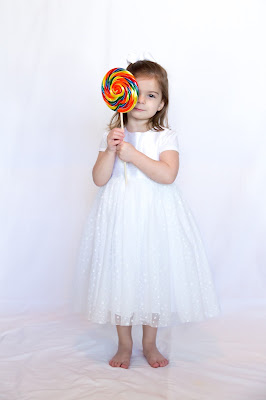 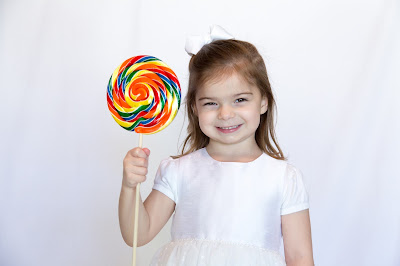 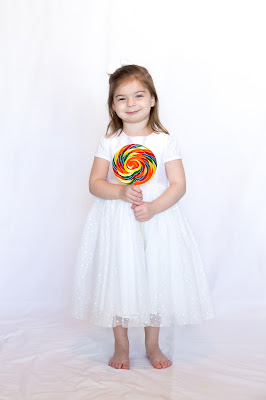 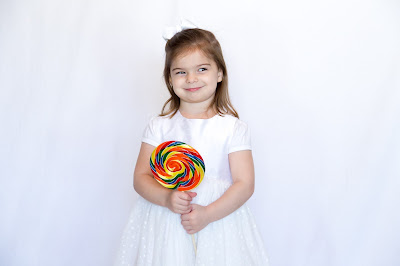