Kayla had her second ever ballet recital on May 6th.  Her class danced to the song from Cinderella - Bibbity bobbity boo.  Her costume was so sparkly and so glittery.  Glitter got everywhere!  The costume was beautiful as well as my little ballerina.  She and her classmates did a great job on their dance.  So proud of Kayla! 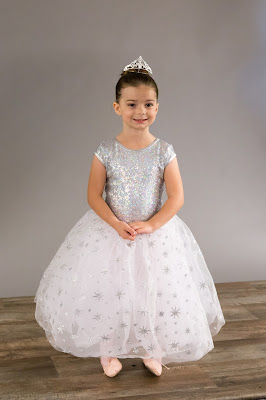 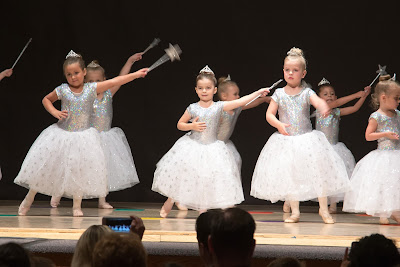 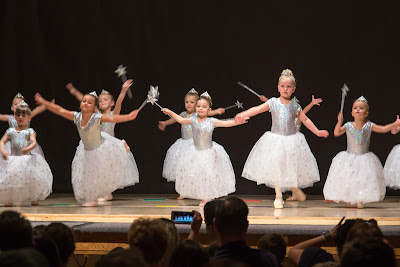 These pictures below are of Kayla for the dress rehearsal.  I was so proud that I was able to do a bun in her hair (for the first time)! 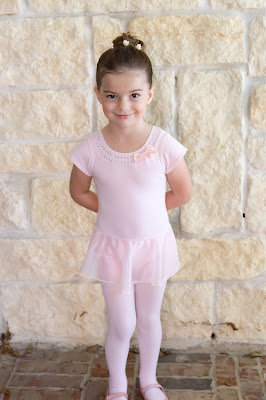 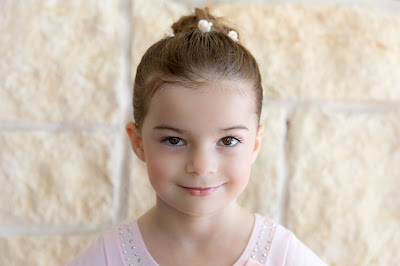 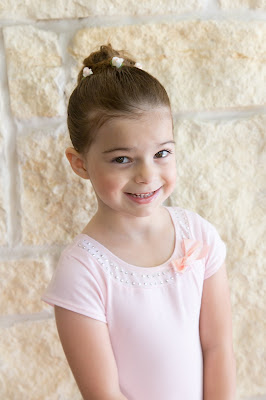 My parents celebrated their 50th wedding anniversary on April 22nd.  My brother and I threw them a celebration party on that day (so thankful April 22 was on a Saturday).  We had the celebration in Austin at the UT golf club.  Lots of family and friends attended.  I was able to see my 3 Aunts at one time.  I hadn't gotten to see them in a very long time.  It was so nice to get together to celebrate my wonderful parents.  They deserved it!!!  I am so grateful for my parents.  I couldn't have asked for better parents and am so proud they have made it 50 years together.  Love them so much!

Here are some pictures of the celebration: 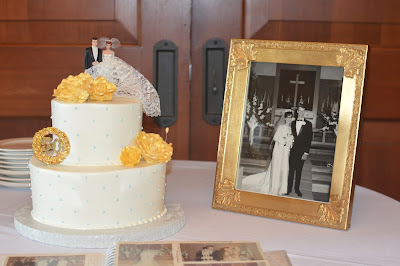 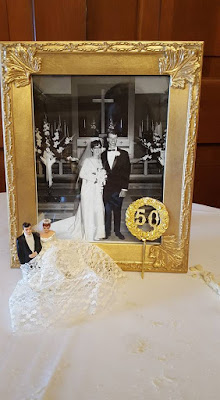 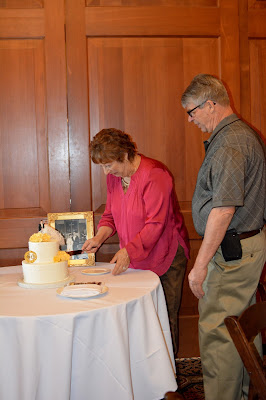 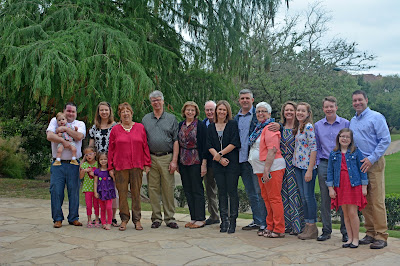 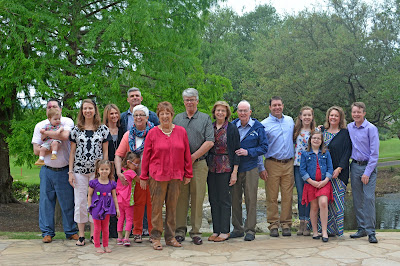 So Brandon turned 16 months on April 14.  I am so behind on getting these monthly updates posted.  He is currently 17 months and I will do that update very soon.

During his 16 month he did more crawling around (still army crawling, but faster) and found how to get into stuff.  He loves to get into my lower bathroom cabinet and pull stuff out from under there.  He started pulling up using the window sill (we have low window sills) to sit up and eventually he started to pull up onto his knees. At his 15 month update he was doing better at sitting up well, but he hasn't progressed more with that.  He only sits with using his hands to prop on.  He has a weak core (due to his spina bifida) and its going to take much longer than anticipated to for him to sit up all the way.

Brandon saw his urologist early April.  His doctor checked his kidneys with a nuclear scan and he had a renal ultrasound.  His kidney's look great and there doesn't appear to be any problems with not cathing Brandon.  Brandon will be seeing his urologist again in July to do a bladder function test.  We shall see if he will continue to not need cathing.  I am always nervous for these tests.  I have to admit it has been so nice not having to do any cathing, but with spina bifida that can change.

He has made progress with eating.  He decided he didn't want anymore baby food/baby cereal.  He tried and tasted lots of new regular foods during his 16 month.  He is still on the bottle, but he isn't drinking as much milk as he used to.  We started trying him on the honey bear cup with a straw.  He does ok but has some spillage as he drinks.

We finally saw the ENT in April.  Dr. Albright said his tonsils were big (size 3) and thought it was best to get a sleep study first before taking the tonsils out.  He wanted to rule out central sleep apnea.  Sleep study was scheduled for mid May.

Our little boy sure is growing up.  He is making progress and we are thankful.  Love this boy!!! 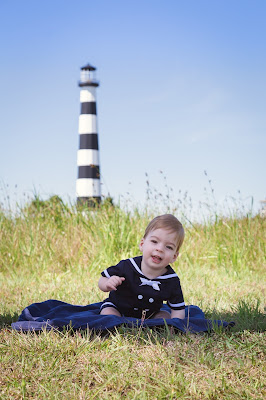 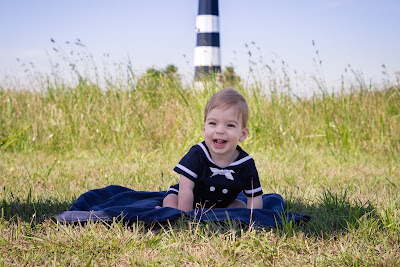 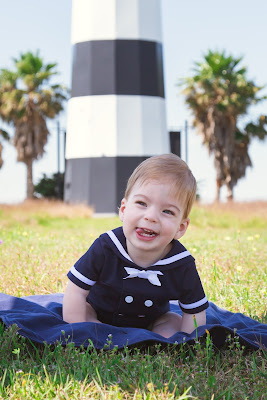 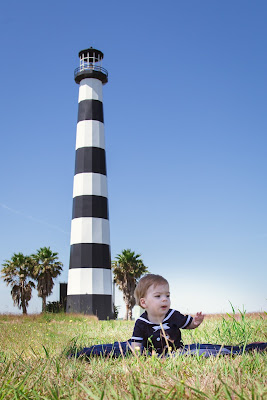 So I am going to be catching up on this blog like usual.  I miss those days when I could write in my blog often.  Oh well a busy life can be good, but I do wish it could slow down some and I could go on vacation to get a break.

So here are the pictures we quickly took after church on Easter Sunday.  Our Easter was low key.  Rachel and Haley didn't get to do an Easter egg hunt because our neighborhood egg hunt was on a Sunday (we don't do stuff like that on Sunday's).  Kayla had a preschool egg hunt a couple of days before Easter.  I took pictures of that using my phone, but I just don't have the time to transfer those pics to my blog.  So Easter came and went fast, but most important I am thankful for my Savior and all that he sacrificed for me. 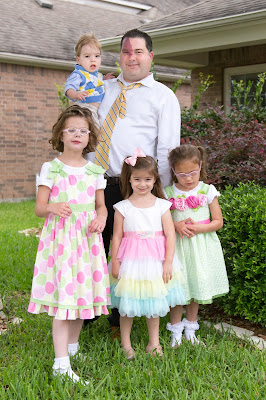 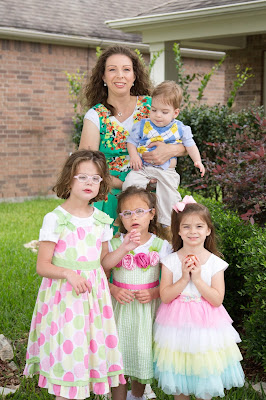 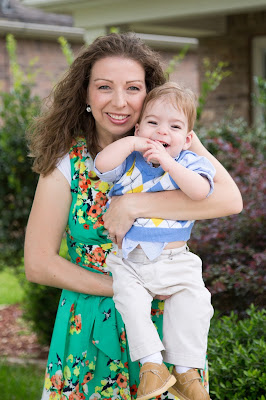