I will have to catch up at this point with all my posts.  I am so behind but will continue this blog as best as I can.  So the next post where I left off was Brandon turning 22 months old on October 14th.  Since it has been such a long time since then, I don't remember  all the new little things he was doing.  I wish I would have kept up with that.  I want to remember all the progress and new things he was doing.  Well all I can remember was that he was continuing to make progress physically.  He was working to pull up to stand and making strides on learning to take steps in his walker.  He was still needing a lot of assistance to initiate taking a step.

As for talking he was saying more new words, I just don't remember what new words he learned.

On October 14th, he weighed 24 pounds 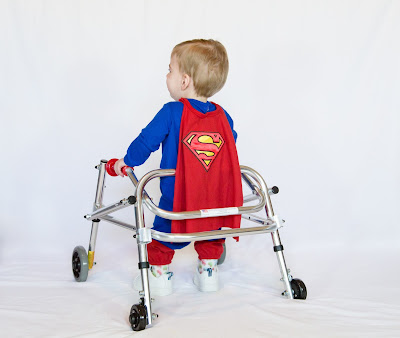 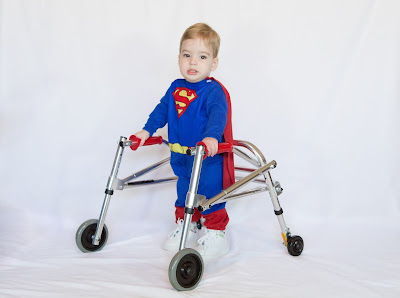 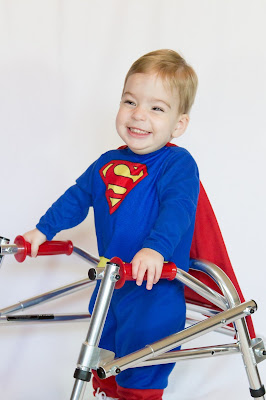