Brandon turned 19 months on July 14th (he is acutally 20 months so I am late with this post as usual).  He weighed 22 lbs, 6oz.  This is a slight decrease from his weight at 18 months old so I will have to keep a watch on that.  Brandon is a petite little boy though.  He is currently wearing size 12-18 month clothing and still in a size 3 diaper.  He has been in that size for a long time.  Brandon had a urologist appointment on July 7th where he had a renal ultrasound and a bladder test (VCUG).  The ultrasound showed no kidney damage and a normal bladder.  Also the bladder test showed no urine reflux into the kidneys as well as good bladder emptying.  He did have some overactive bladder episodes during the test but the doctor was not concerned.  The doctor actually talked to us about potty training!  I didn't think that was possible with kids with spina bifida, but according to his doctor there are kids with spina bifida who are able to be potty trained.  So it is a possibility that Brandon can be potty trained but we will have to wait till he matures more to know for sure.  We are so blessed and so very thankful that he doesn't need to be cathed.

On July 18th, he had his tonsils and adenoids removed as well as ear tubes put in.  He also had his tongue clipped for a possible very mild tongue tie. He had to stay overnight for one night at Texas Children's Hospital.  Poor guy had a tough time with it and it took about 10 days for him to get back to his normal self.   Removing those tonsils and adenoids have helped him tremendously!  He doesn't snore while he sleeps and he doesn't sound like Darth Vader when he breaths.  We are so glad that is done and over with! 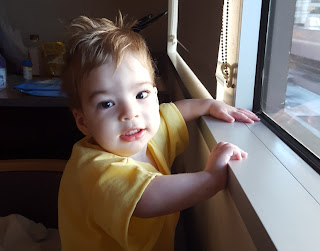 Brandon is doing better at crawling.  He is getting up on his hands and knees more often when he crawls.  He is also getting better with sitting up.  He can sit up because we have seen him do it, but he is always on the move and therefore he won't stay sitting.  He's a busy boy!  He has been "W" sitting and his PT is working on reducing that.  We know its not the correct way for him to sit.  Brandon prefers it because it gives him a wider base for support.  As I always say with time he will get it and do it correctly with time.

He is getting PT, OT and speech therapy.  He is taking his time with talking.  He is now saying mamma, daddy (da-dee), bye, baby and ball.  He is also still on the bottle, but I think I have found a good cup (take & toss sippy cup) that he will drink from and will try another cup to help the transition off that bottle.

Brandon also loves to be read to.  I read to him every night before he goes to bed.  He is my sweet little boy and I love him so very much.  He definitely completes our family. 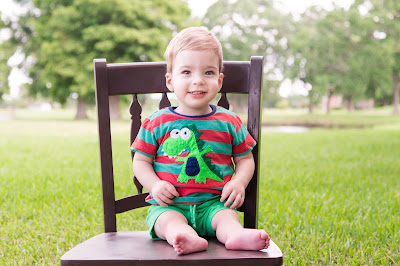 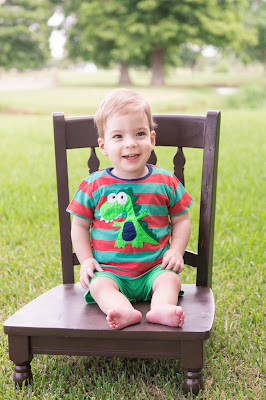 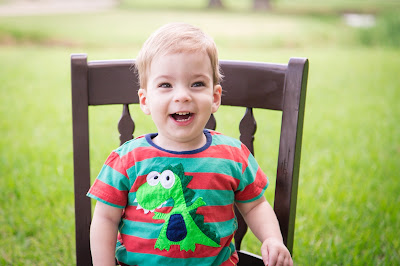 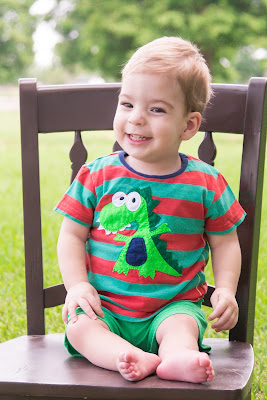 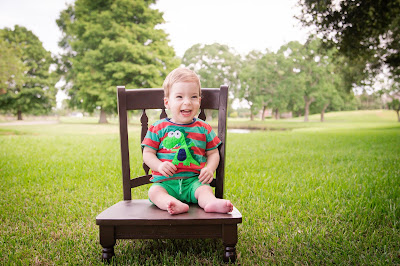