So I was about a week late taking Valentine's pictures of the kids this year.  But none the less I got them done.  Also these pictures show Rachel's, Haley's and Kayla's new haircuts.  Rachel's hair was cut really short, but it looks so good on her!
Also both Rachel and Haley have lost their first teeth (see pics below).  Haley lost her first one on January 19th and Rachel lost her first one on February 12th.  As of the writing of this blog post, Rachel has lost 2 baby teeth.  Rachel and Haley are behind on loosing their baby teeth.  The dentist had told us that due to their extreme prematurity, they would lose their baby teeth later than normal. 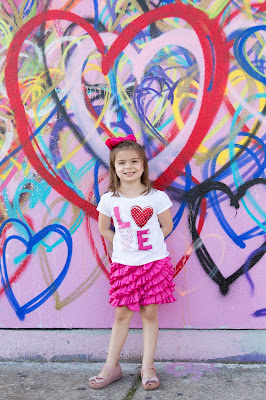 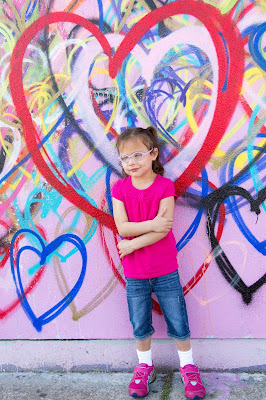 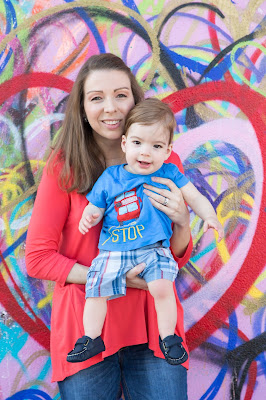 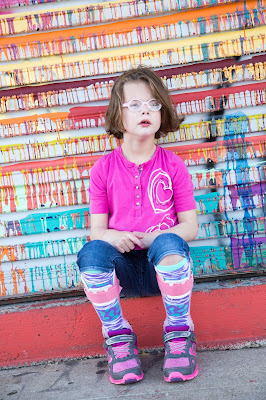 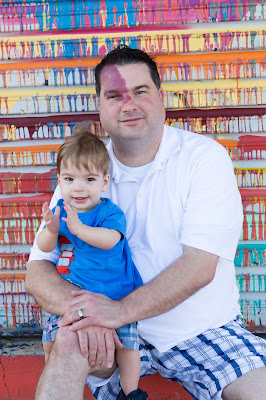