Ever since the Summertime, Kayla has been talking about and looking forward to her birthday and party.  So we planned her party for December 5th and hoped that baby brother Brandon wouldn't show up until after her party (which he didn't!) and still hoping he won't arrive until after her actual birthday (December 9th).  To make it easier on me, we had her party at Kayla's favorite place to eat - Chick-Fil-A.  Kayla wanted a pink ballerina party and that is what we did at Chick-fil-a.  We invited her best friends and her cousins.  Kayla had a great time and thoroughly enjoyed herself.  She was happy!!

Rachel and Haley were at the party I just didn't get any pictures of them!!  I don't know how that happened, but they had fun playing in the play area at Chick-fil-a. 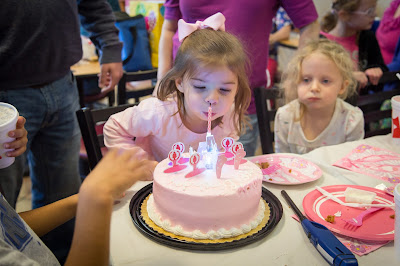 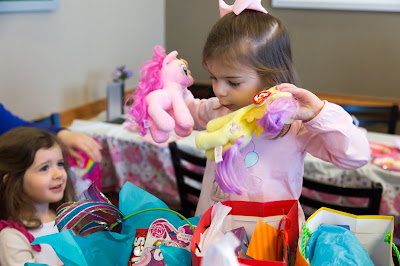 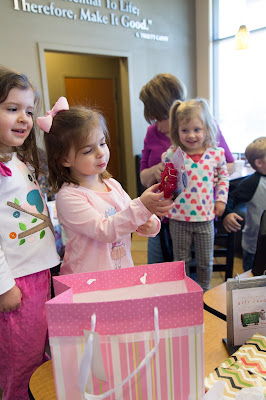