I can't believe that September has come and gone!  It went by too fast.  Some things happened during the month of September and of course I didn't get to post them as they happened so here is the low down of our September happenings.

September 16: Rachel had an appointment with a new GI doctor.  She has not seen a GI doctor in quite a while so I thought it was time for a check up.  The doctor recommended to increase Rachel's formula feeds since her rate of weight gain has decreased recently and the total volume of her feeds that she was getting per day was low for her age.  He increased her feeds one ounce per feeding so she is now getting 41 oz per day.  We will increase more if her rate of weight gain is still not where he wants it.

September 21: Rachel was admitted to the hospital.  The day before she went to the hospital she was not feeling good.  She had a fever, was not tolerating her feeds and was in pain.  The next day (the 21st) she was doing worse.  Her neck seemed to be bothering her and it hurt her to move it.  Immediately I thought she might have meningitis.  It scared me.  I called her pediatrician's office and they advised to take her to the ER (Texas Children's hospital).  Once we got to the ER they checked her over and ruled out meningitis.  She had a CT scan of her neck and they found that the lymph nodes in her neck were swollen and that was the cause of her stiff painful neck.  Also Rachel's heart rate was high and they wanted to keep an eye on her so we had to stay overnight in the hospital.  She did get  IV antibiotics and ibuprofen round the clock.  Also her lab work indicated an infection.  Rachel ended up having to stay 2 nights at the hospital.  She is all better and feeling well now.  We still don't know exactly what was the cause of the infection, but we are so glad Rachel is all well now.


September 22:  Thomas's birthday!  Unfortunately spent his birthday at the hospital with Rachel and I.  His brother and two of his friends were so nice and brought us lunch at the hospital.

September 25:  Haley had her yearly visit to the NOVA clinic at the University of Houston eye institute.  Yearly she is evaluated at this clinic to test her vision and get as best of an understanding as possible of how much she sees.  Her vision is 20/710 with her glasses on.  She can see objects as small as 2 inches in size as well as high contrast items.  We are blessed with the amount of vision Haley does have and grateful for the doctors at the NOVA clinic for getting a good estimate of Haley's vision.

September 26:  I had the opportunity to go to a day long photography seminar.  It was nice to spend the day learning more about photography.  I learned some new things that I look forward to trying out with my camera.

September 29:  My Birthday!  Another year older :( enough said.  I did have a good day, but it's no fun getting older.  Thomas, I and Kayla went out to lunch at Jason's Deli.  Kayla finally had her very first ice cream cone.  She loved it!  Also I got my yearly cookie cake from the Great American Cookie Company and Thomas was so sweet and bought me some beautiful roses.  I love roses!  I had a nice birthday. 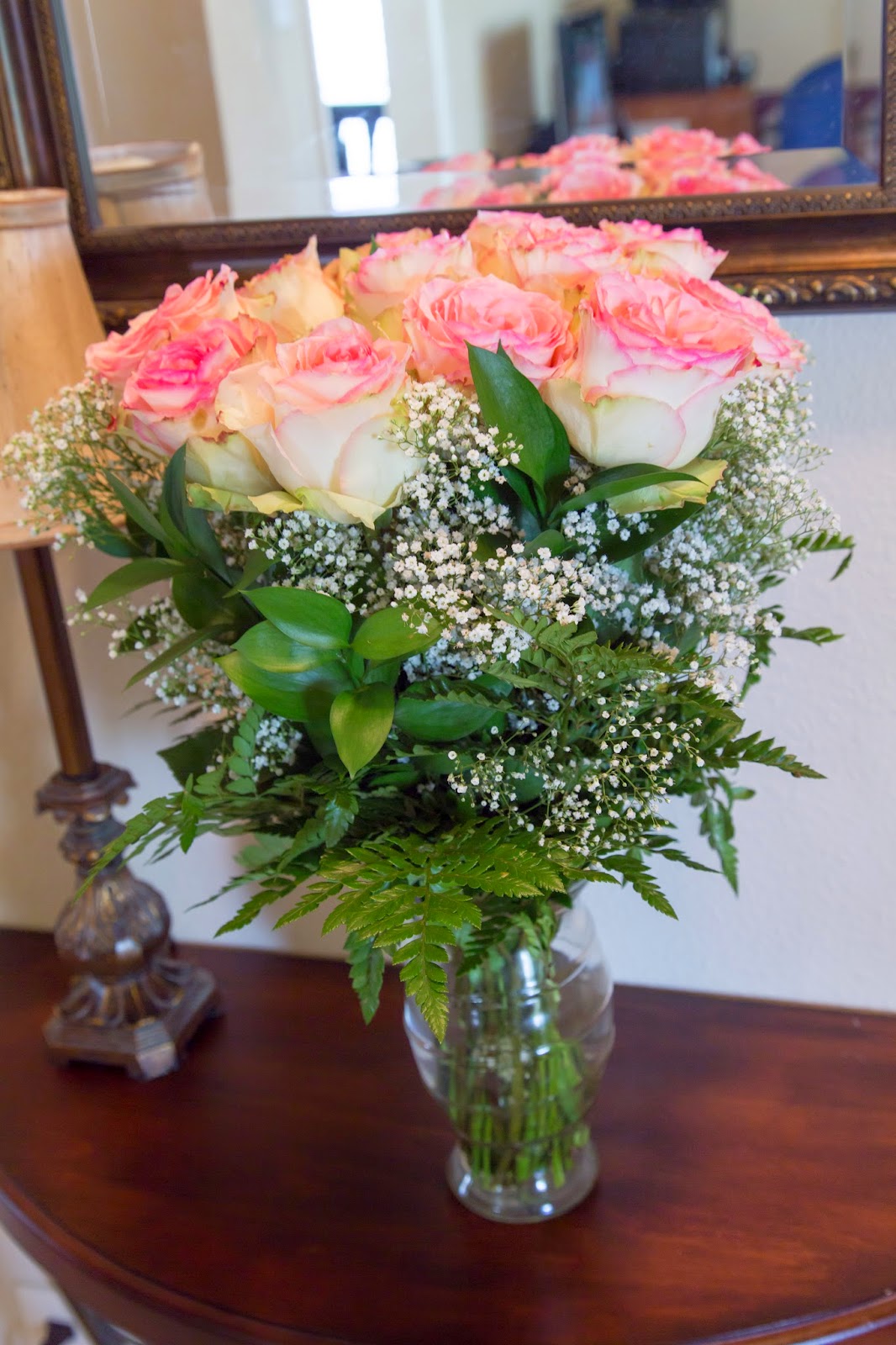